"It was an honor for us at comma studio. We hope to further continue making timeless and enjoyable stories  that can be experienced by people from all over the world.  We at comma studio thank you and it's been a  privilege to meet all of you." 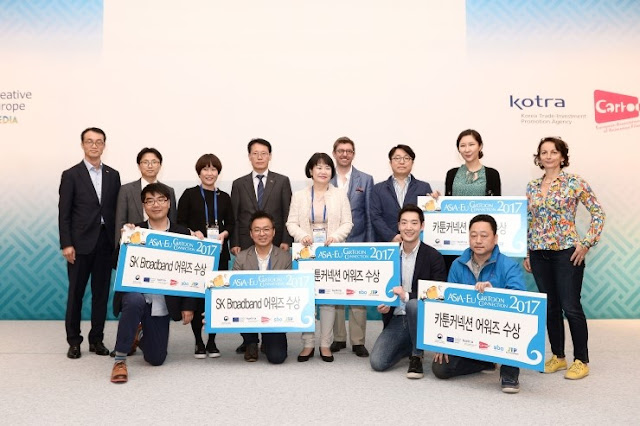 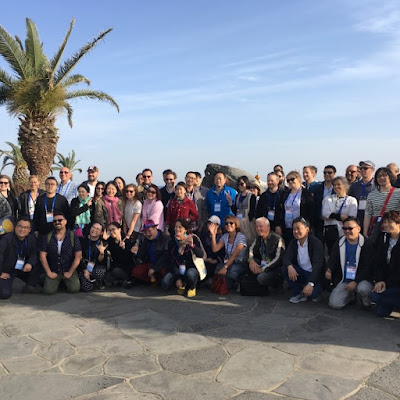 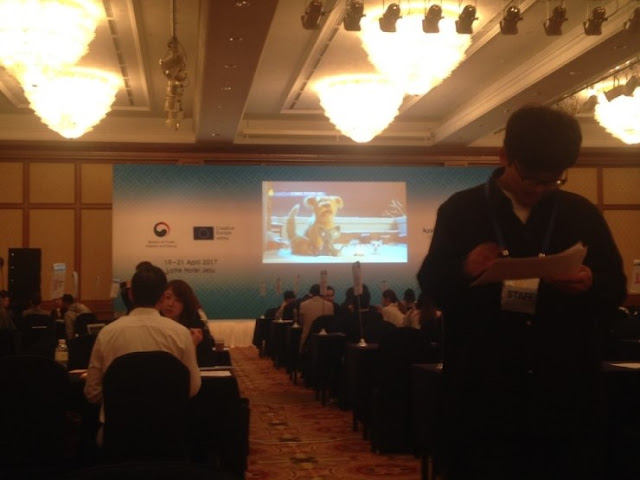 Comma Studio has a brand new logo! We will continue to work hard to make stop-motion history in Korea and strive to enter overseas markets. Your supports gives us strength to keep going! Thank you!
at April 03, 2017

Email ThisBlogThis!Share to TwitterShare to FacebookShare to Pinterest
Labels: about, Comma Studio, News 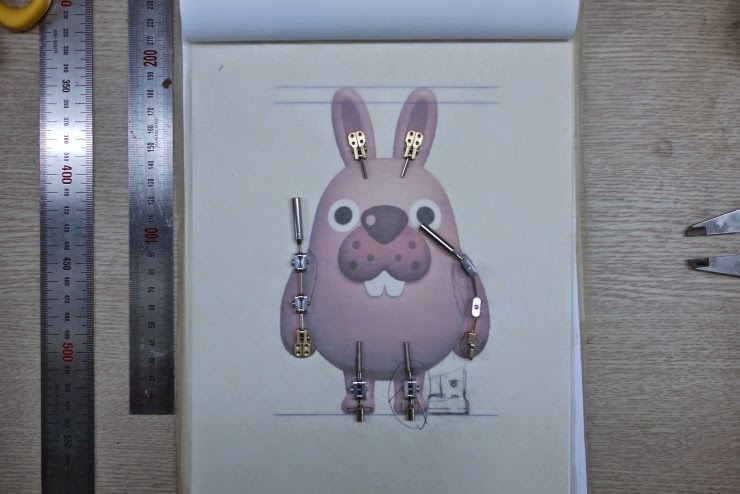 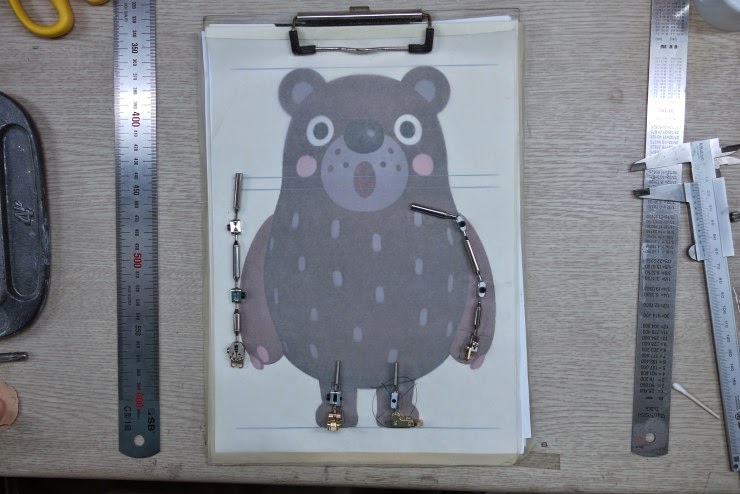 Based on the clients' concepts, we plan our rigging process before we begin building the puppets. 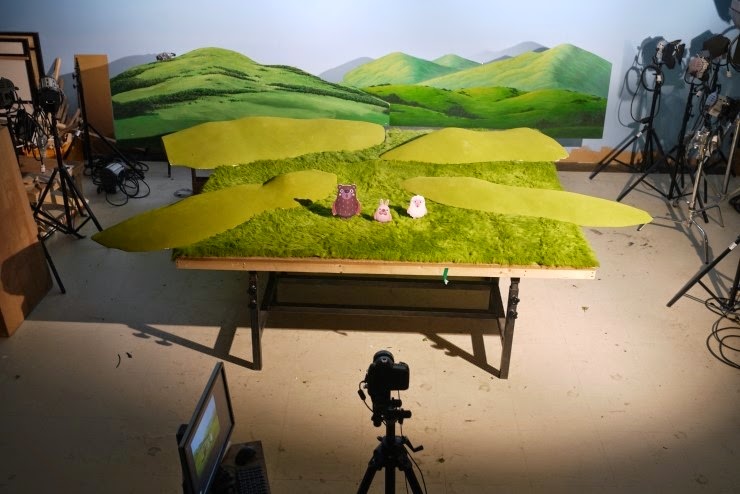 It is crucial to build the set to scale with the characters, so temporary foam board puppets are made while artists build the actual puppets. 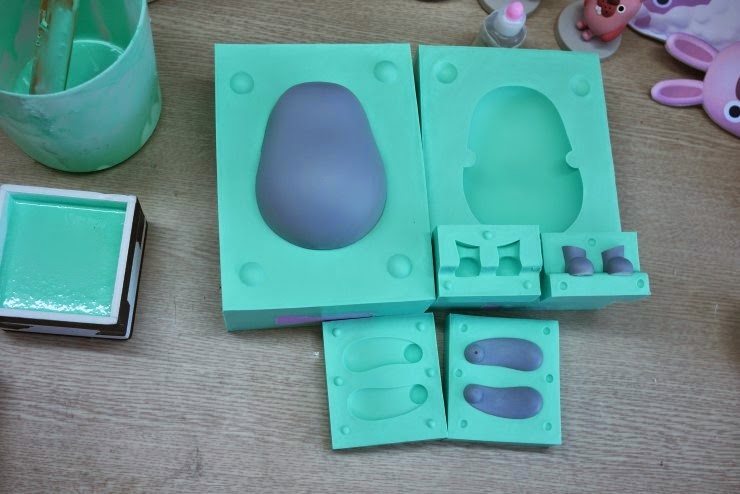 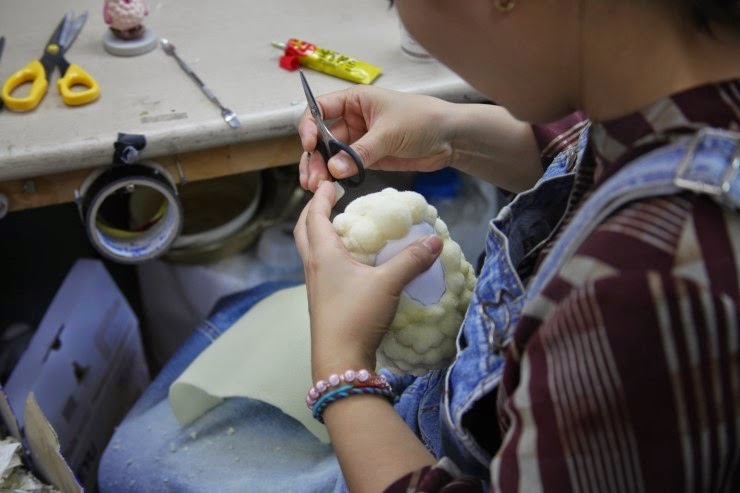 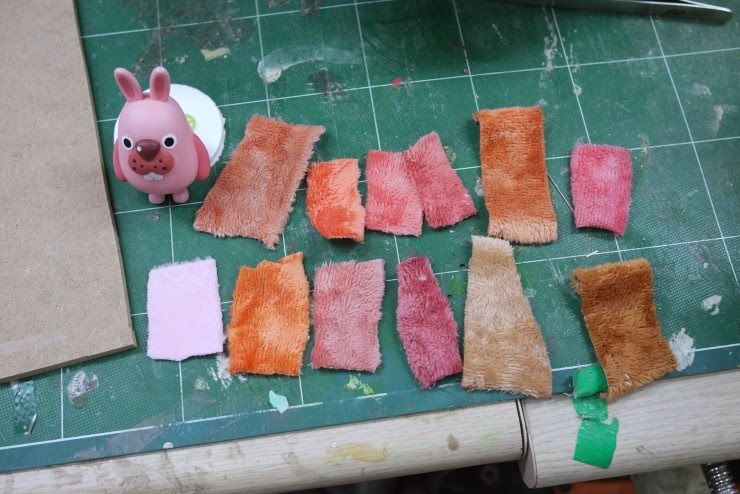 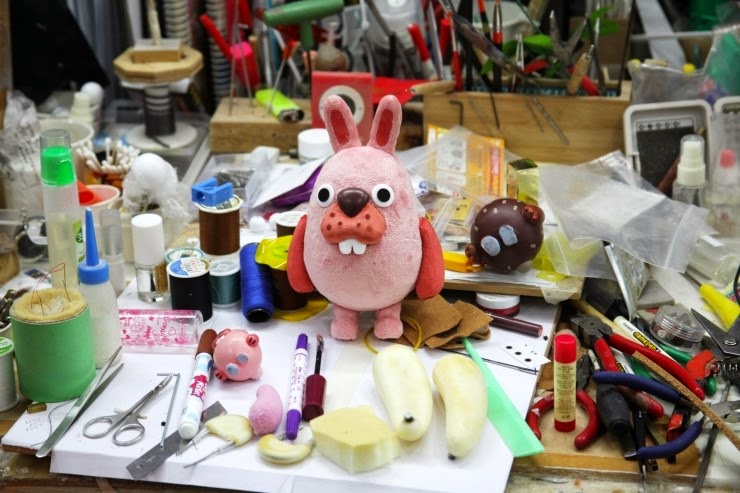 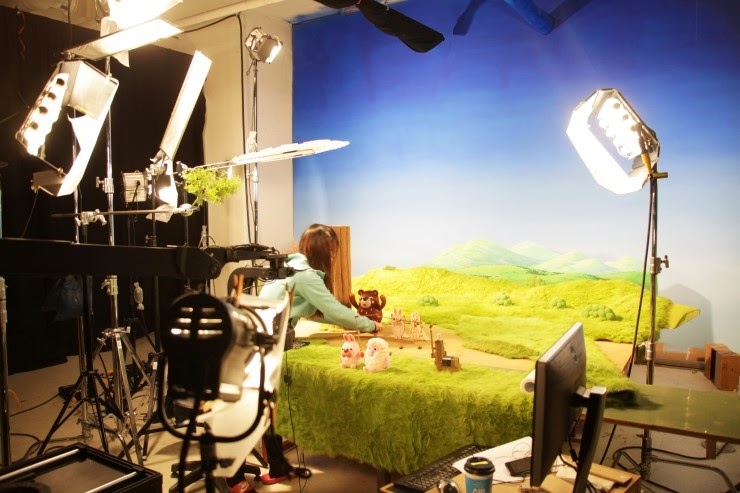 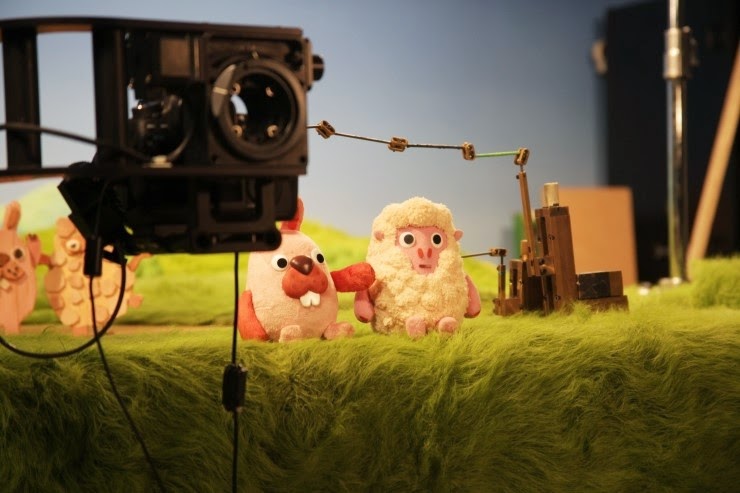 Our animators give them life! 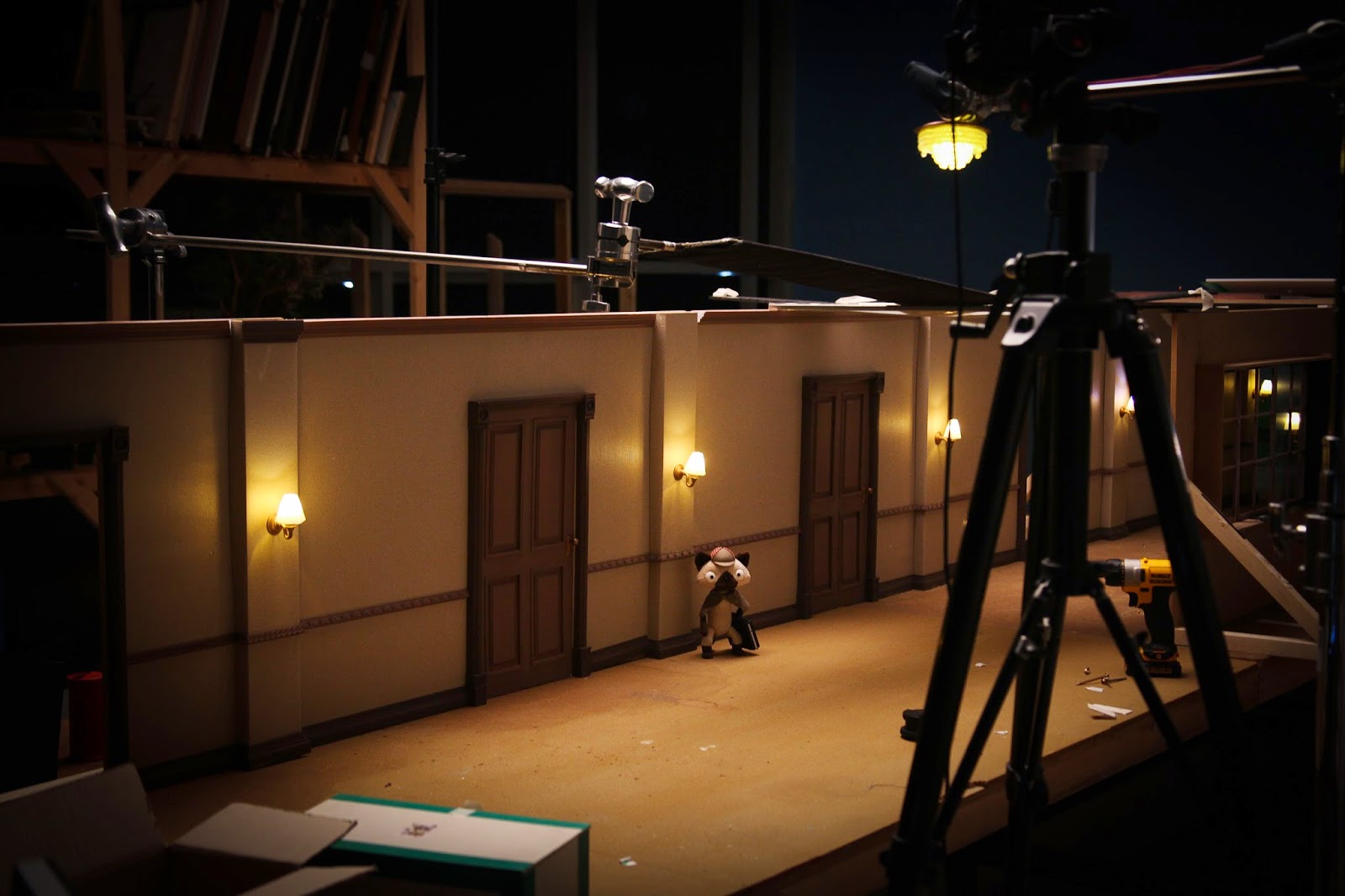 This is the set for the "Botos Nightmare". Every tiny lamp was equipped with a LED, and the walls were constructed with wood and wallpaper.  For the doors, we built a prototype, then created the casting mold, which allows us to make multiple identical doors.  =)  After the set was completed, we anchored it so it wouldn't move during shooting. 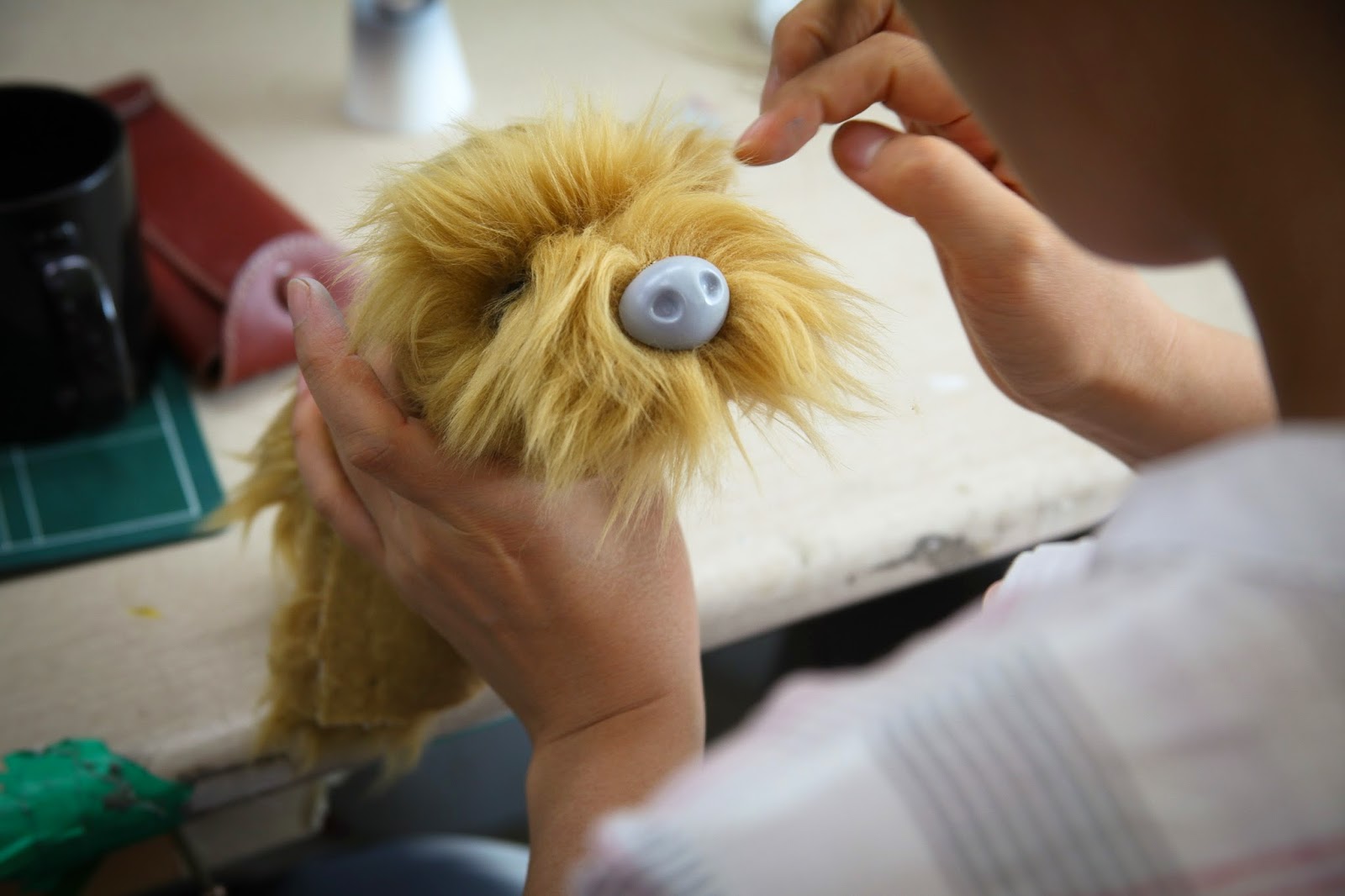 Moong is a Sapsal dog which is a shaggy breed of dog.  We studied Sapsal dog's fur and apply to the puppet.  Hurrah for the puppet artist and her patience! 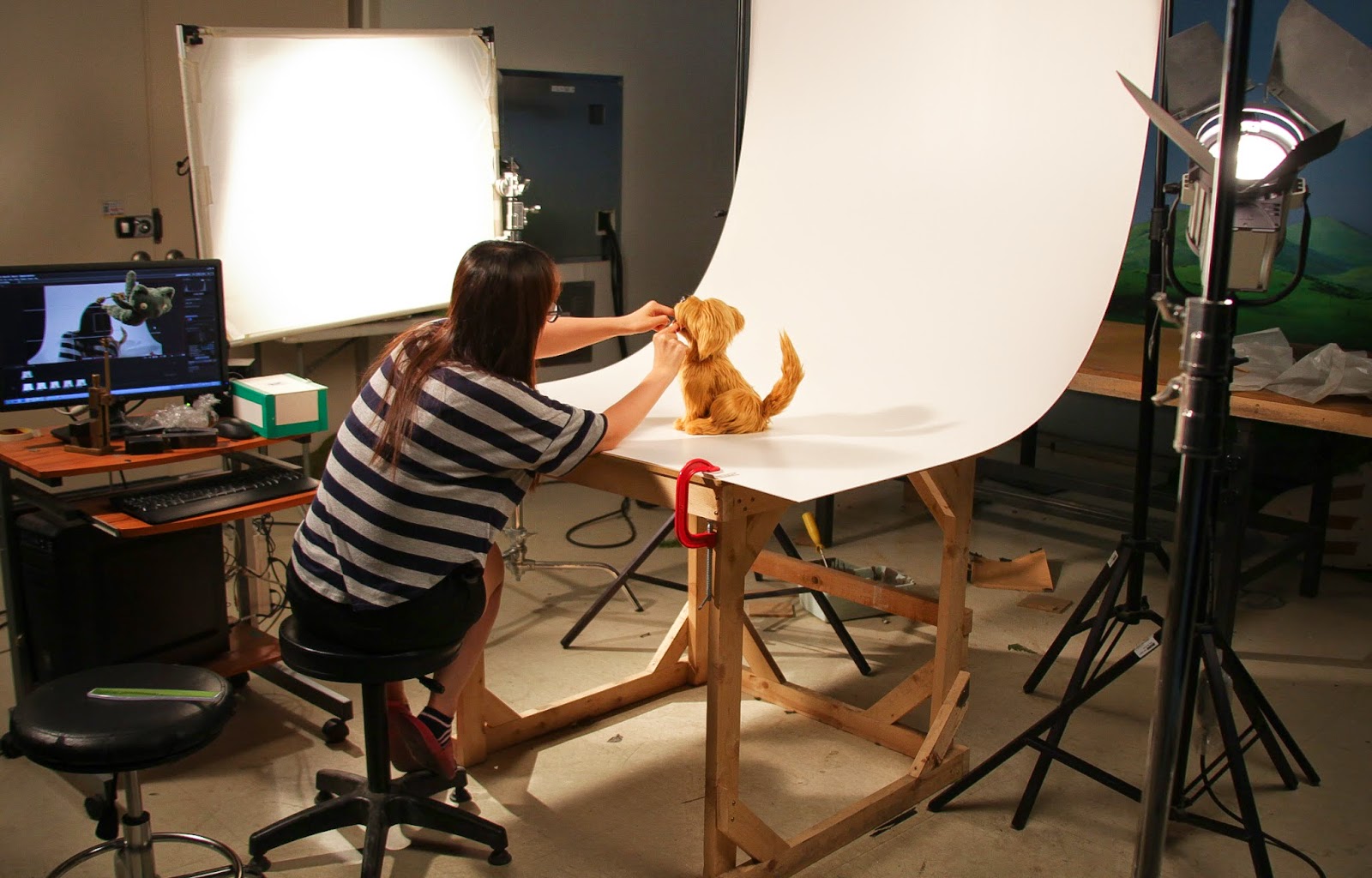 After the puppet is completed, our animator gives life to it. 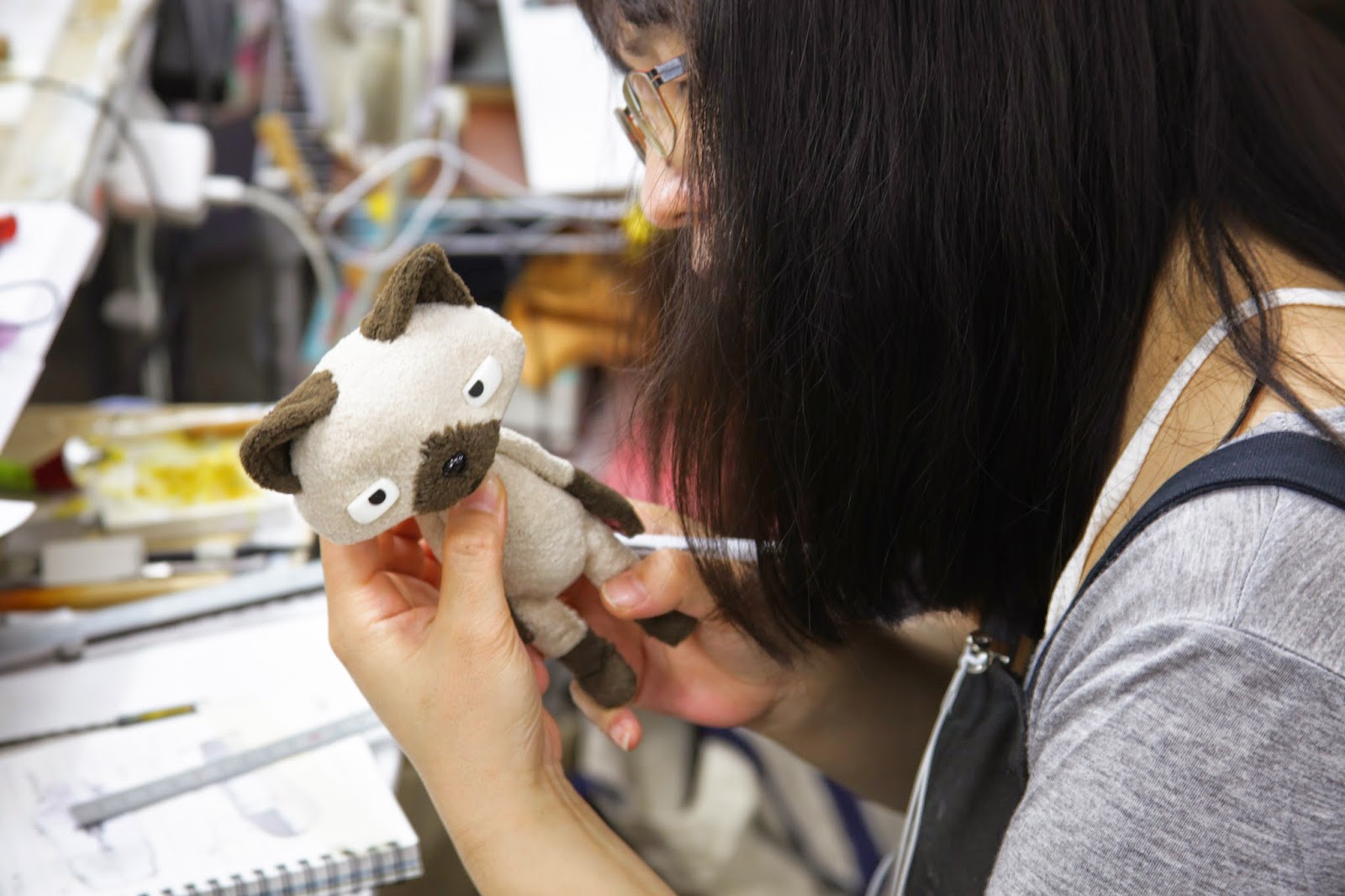 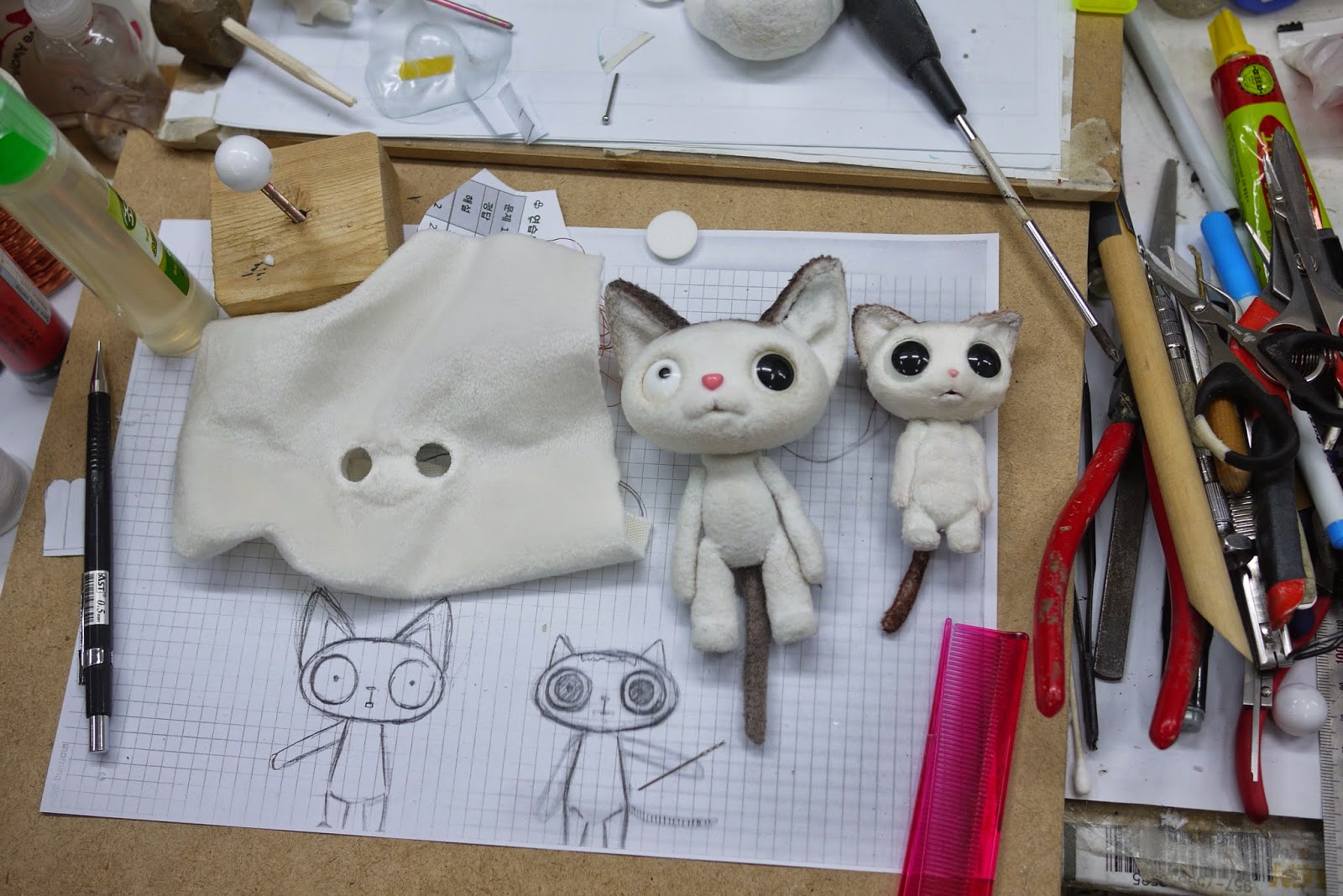 Bori and Mozzi is also being produced as well. 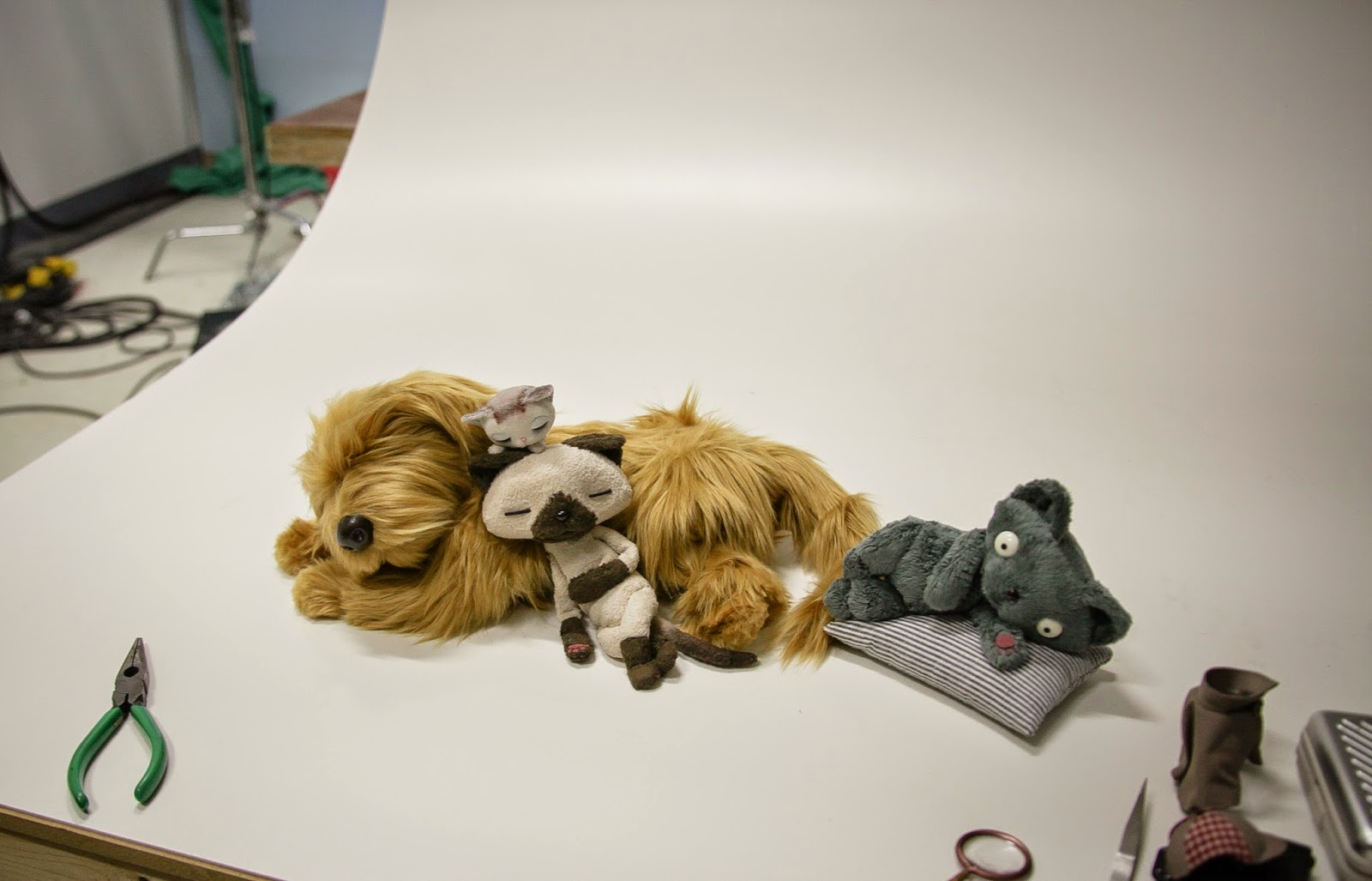 Arrrr....The Botos Family having a nap. Aren't they adorable? XD 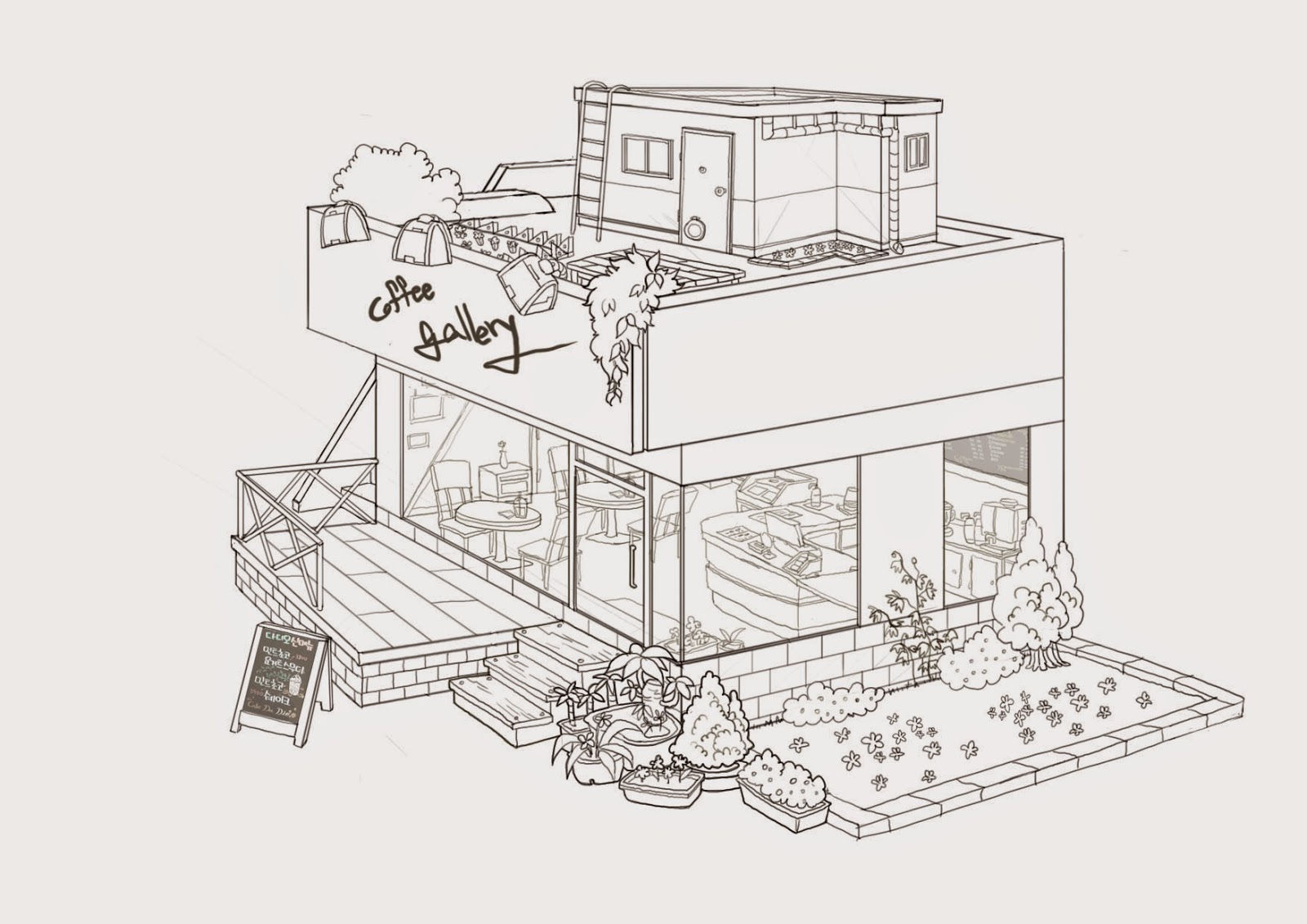 Earlier concept for the Botos cafe and rooftop house 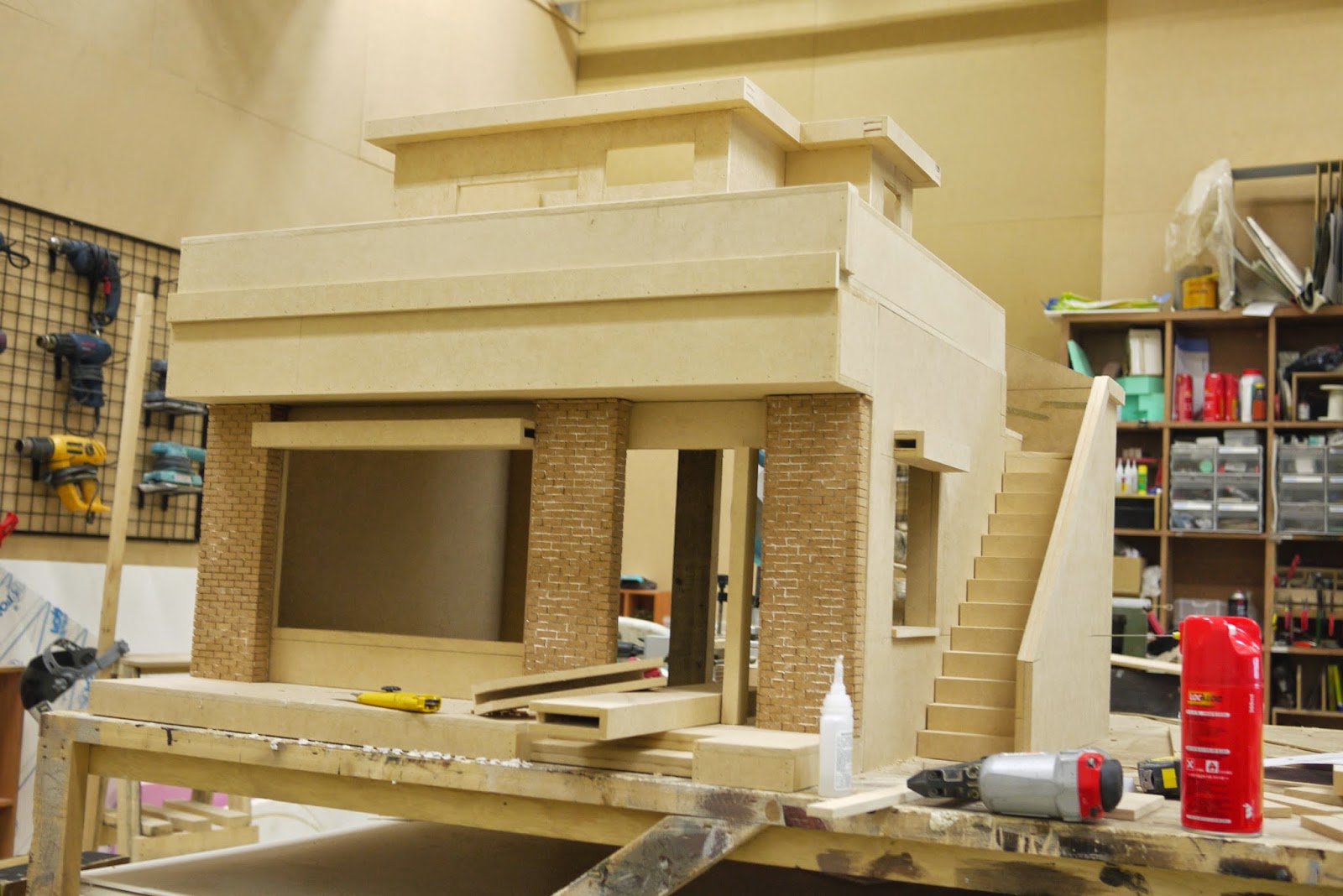 Set making is simply a construction site at a miniature level. The key is building the set to scale with the characters and props, as well as being able to allow animators to move and animate the characters freely. This is the reason why certain sections of the sets are able to be separated. 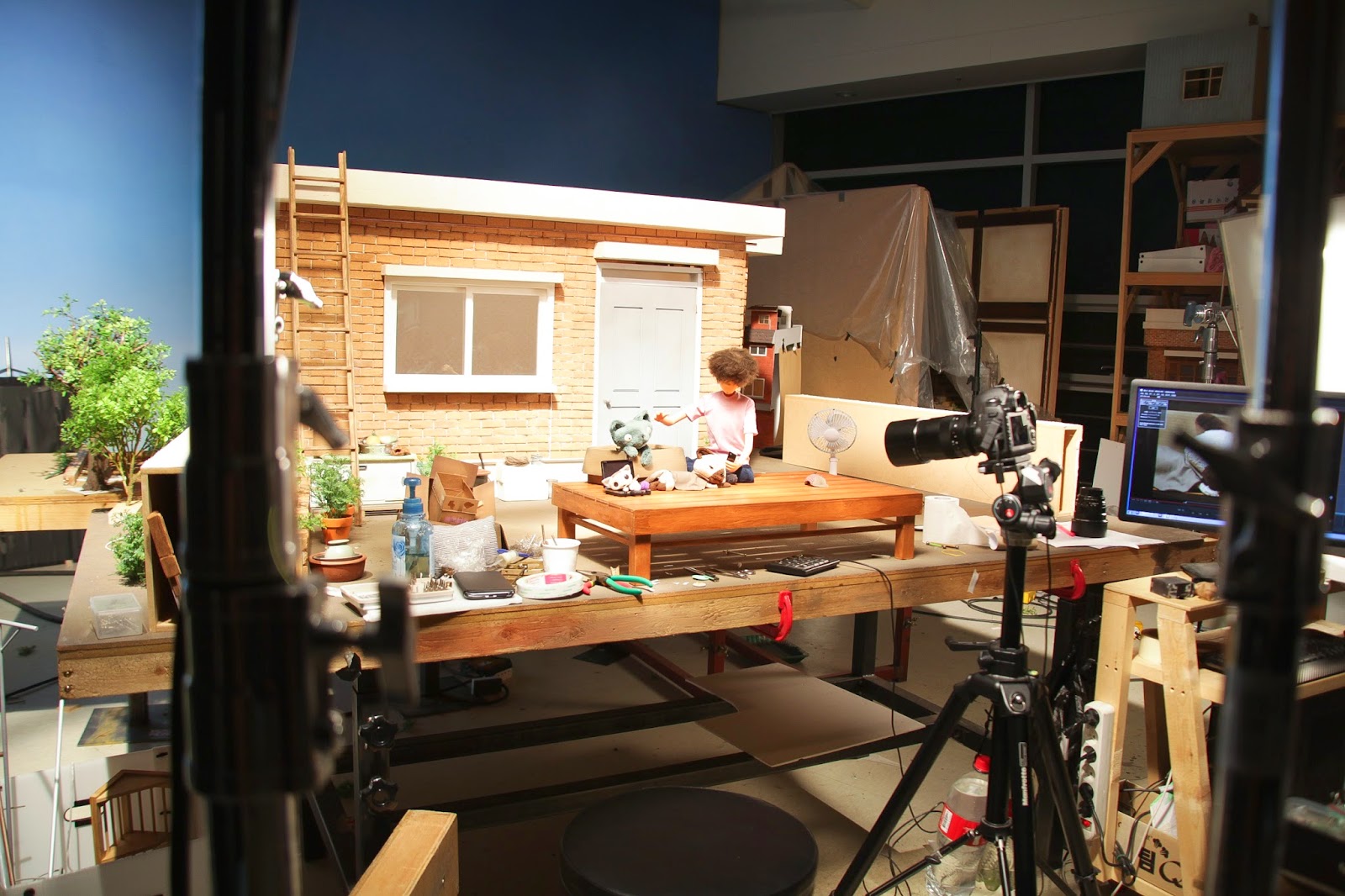 RESHOOTS HAPPEN!
Sometimes animators accidently kick the table legs which means everything must be reshoot. =(  Nothing short of a tragedy, especially since all Botos videos are filmed at 24 frames a second. 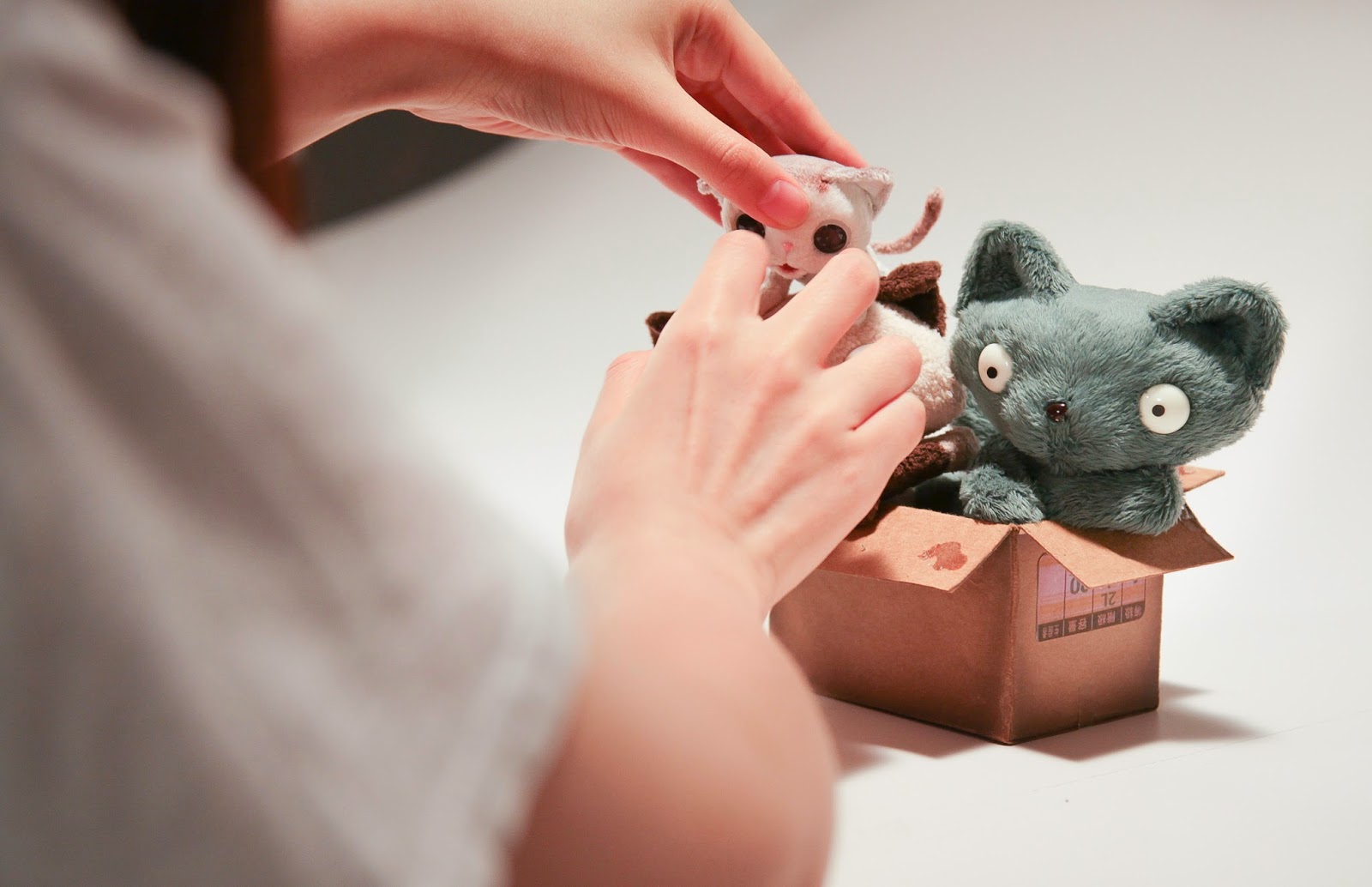 You can't make cat videos without at least one about boxes. =D 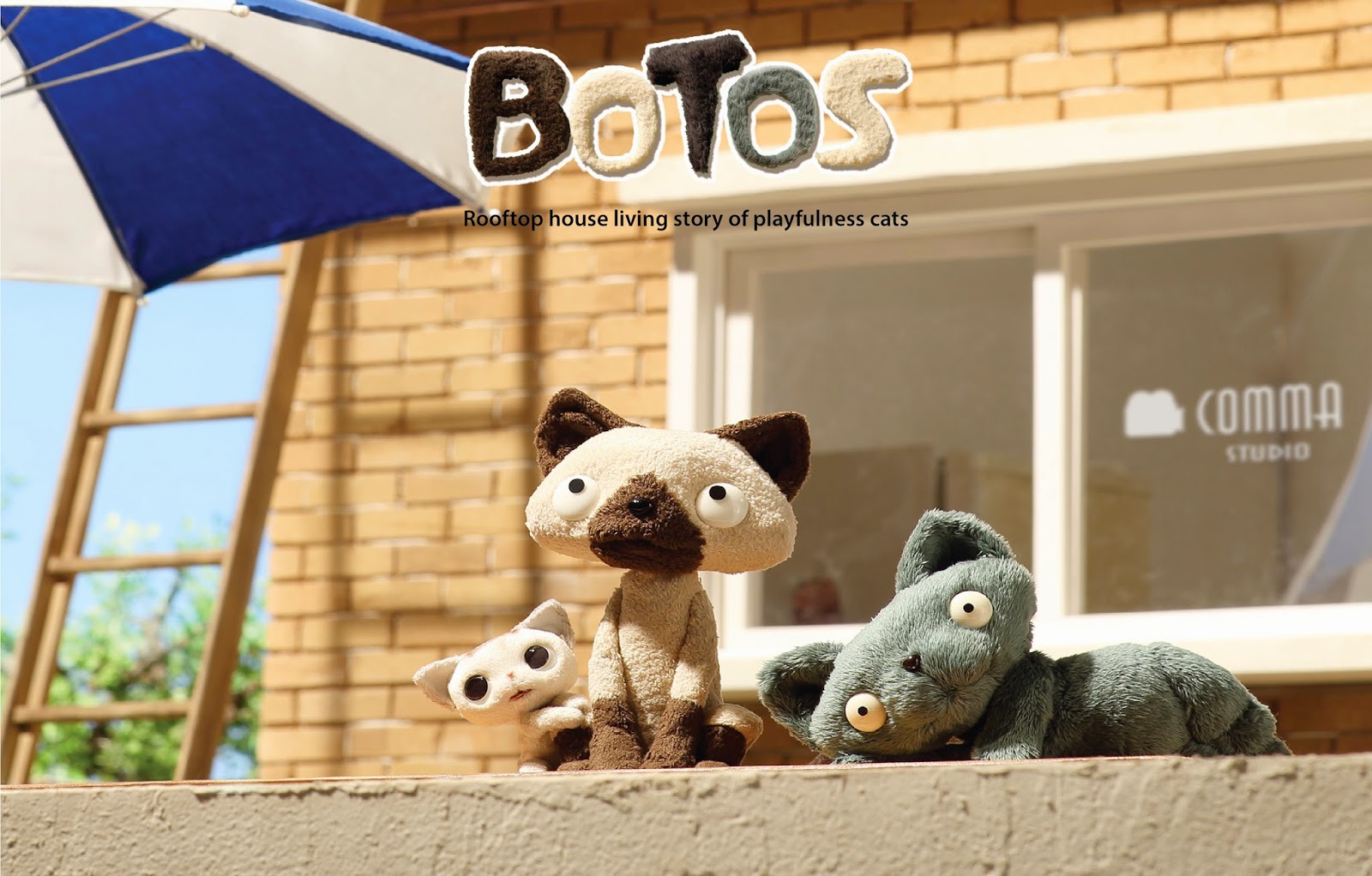 Newer Botos Family episodes are being produced for channel KBS to be broadcast in 2019.  If you'd like to view earlier episodes, click on the link below.
http://tv.naver.com/botos

“There’s an energy with stop-motion that you can’t even describe. It’s got to do with giving things life.”

There is a certain look about handmade props and characters. This allows the stop-motion commercial to stand out among thousands of others we watch everyday. People enjoy it and appreciate the effort it takes to create these masterpieces. 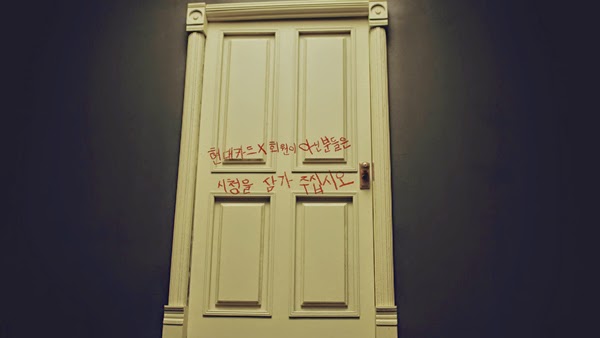 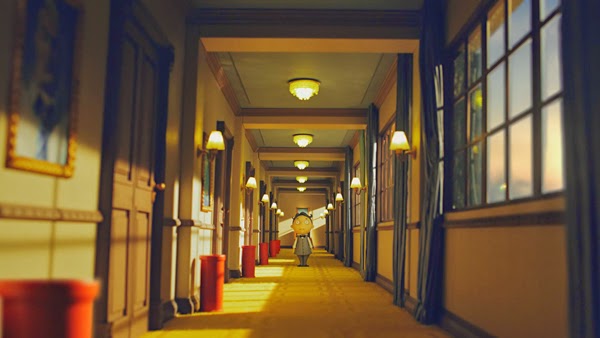 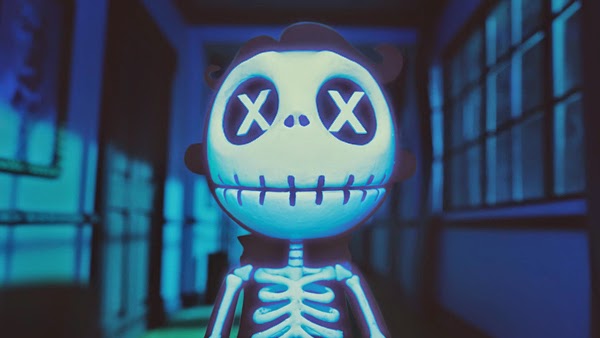 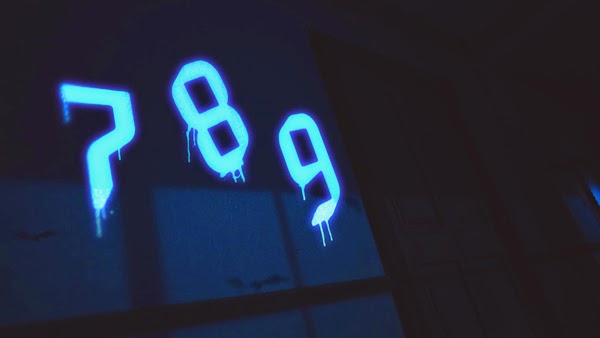 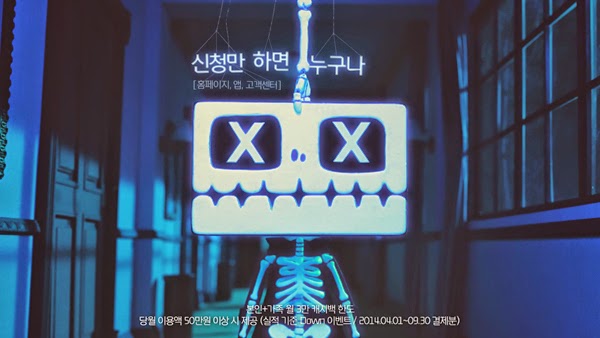